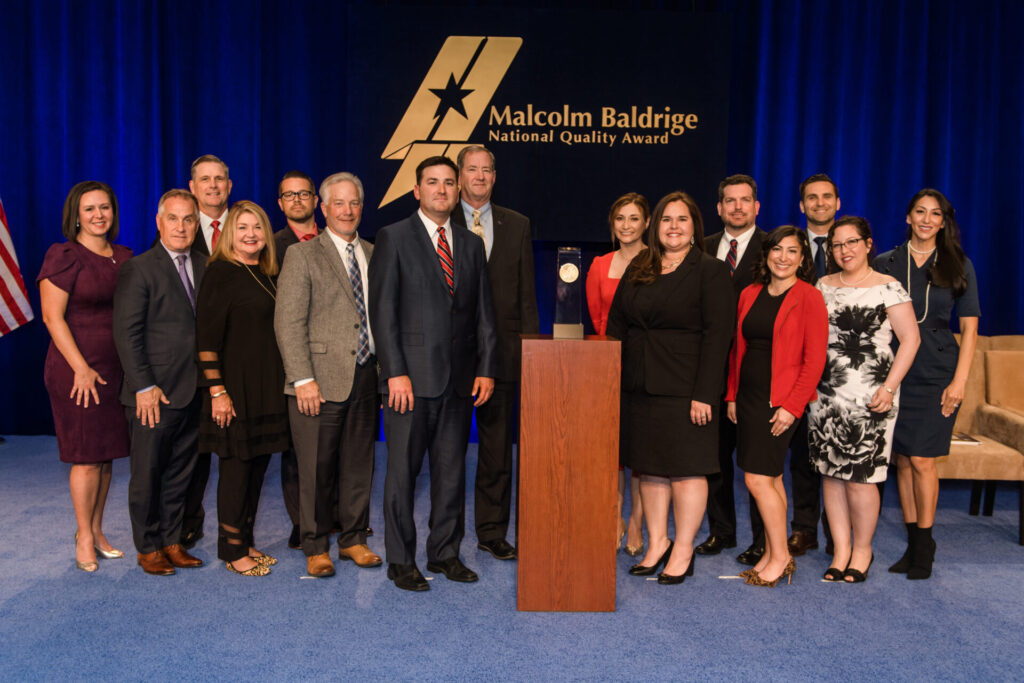 The Charter School of San Diego (CSSD) has been named a recipient of the Malcolm Baldrige Award for Performance Excellence for 2021. CSSD was the first charter school to win this national award in 2015, and they are making history again by being the first educational institution to receive this award twice. The Malcolm Baldrige National Quality Award is an honor that was first established by the U.S. Congress in 1987 to raise awareness of quality management and recognize U.S. companies that have implemented successful quality management systems. The award is the nation’s highest presidential honor for performance excellence. The Baldrige Program promotes performance excellence among U.S. manufacturers, service companies, educational institutions, health care providers, and nonprofit organizations; conducts outreach programs; and manages the annual Malcolm Baldrige National Quality Award, which recognizes performance excellence and quality achievement. CSSD was presented with the Award during the annual Quest for Excellence Conference in Washington D.C. on April 3, 2022.

Recognition is the result of years’ worth of work dedicated to improvement, systemic growth development and achievement. CSSD has been on this dedicated journey for several years. The final selection is referred to the Office of the Secretary of Commerce who acts in the name of the Office of the President of the United States. After this rigorous process, CSSD has been recognized as a 2021 recipient.

The Charter School of San Diego is thankful for every staff member, educational partner, and collaborator who has worked hard to make the Altus Model of teaching and learning a symbol of what can be achieved when student-centered adults join in making a difference,” said Mary Bixby, Founder, President and CEO. “This is indeed a proud day for The Charter School of San Diego staff, students, parents, community partners, and a forward-thinking Board of Directors who are dedicated to Transforming Lives” 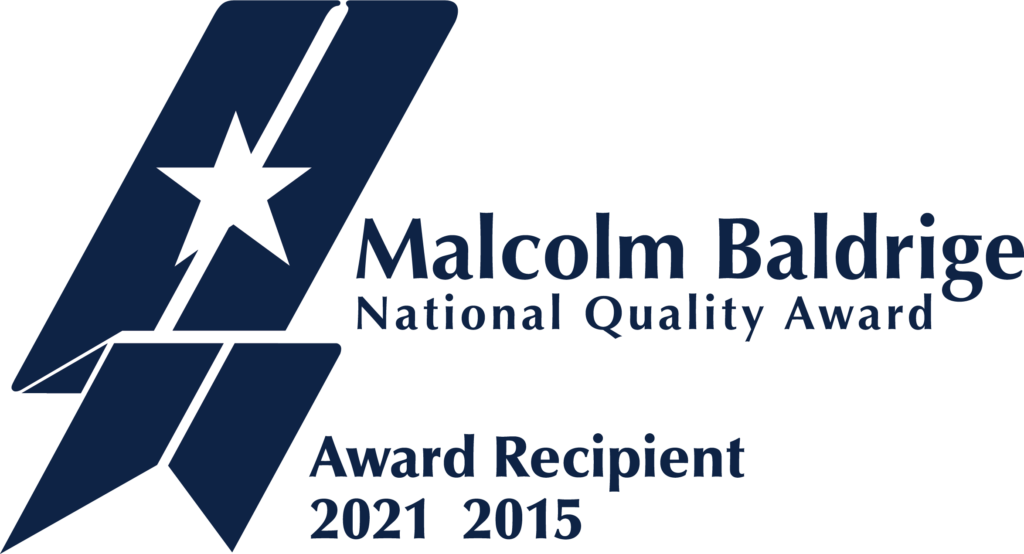 President Ronald Reagan established the Malcolm Baldrige criteria and its subsequent National Quality Award. This highly-coveted award is administered by the Baldrige Performance Excellence Program, which is based at and managed by the National Institute of Standards and Technology, an agency of the U.S. Department of Commerce. It was designed to support American business in being globally competitive.

For the complete article honoring all 2021 award recipients, please follow the link below:

The California Council for Excellence (CCE) named five organizations as the 2015 recipients of the California Awards for Performance Excellence (CAPE) Eureka Award. The honorees are recognized for their outstanding commitment to sustainable excellence through innovation, continuous improvement, and visionary leadership.

Overseen by CCE, the CAPE program manages the awards process which adheres to the Baldrige Excellence Framework. The Eureka applicants were evaluated by teams comprised of the 2015 CAPE Board of Examiners. The rigorous evaluation process takes more than three months, including a weeklong site visit, and covers the applicants’ performance in seven areas defined by the Baldrige Framework: leadership; strategy; customers; measurement, analysis and knowledge management; workforce; operations; and results. The Eureka application evaluation is overseen by the CAPE Board of Judges to ensure the integrity of the process and to recommend recognition levels to CCE’s Board of Directors for ratification. The CAPE Eureka Award process is modeled after that of the Malcolm Baldrige National Quality Award.

Check Out The Buzz!